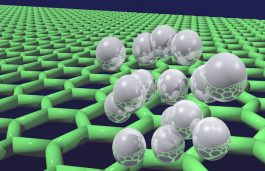 China, which announced a net zero emissions target of 2060, has no intentions of falling behind in the next frontier of the renewables race, especially the race to produce Hydrogen using solar power. Solar powered ‘green’ hydrogen production, which has been a key focus area for many regions especially the European community area, Australia and […]