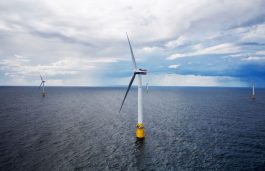 Global renewable energy player Siemens Gamesa and independent power producer Greenalia have announced that they will install a hat-trick of wind farms in the province of A Coruna in Spain. The total capacity of the project will be 110 MW. According to the official statement by Siemens Gamesa, the three wind farms will be equipped […]