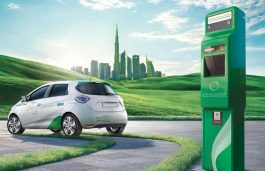 A new study by CIEL Human Resources Services has revealed that the employment growth in the electric vehicle segment in the past two years has been a staggering 108 per cent. As far as different trades of works are concerned, the report found that the engineering department was dominant in hiring. Thereafter, operation and sales, […]