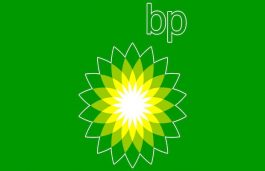 British Petroleum or ‘bp’ has announced plans to invest up to £50 million in a new electric vehicle battery testing centre and analytical laboratory in the UK. The company had already revealed its intention to invest up to £18 billion in the UK’s energy system by the end of 2030. Expected to open by the […]