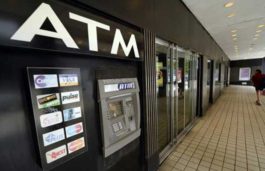 Science and Technology Ministry has discussed the launch of two pilot prototypes of Solar Power and Biometric Based ATM in a rural bank. As reported in IANS, Union Science and Technology Minister Harsh Vardhan told that a Solar Power and Biometric Based ATM have been developed by Indian scientists for rural areas. He further mentioned […]