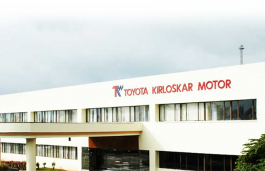 Out of Toyota plant’s total need of 83 million units around 56 million units are obtained from solar and wind energy either from within the plant or from external sources. Japan’s Toyota Motors has declared its plant in Bidadi as its greenest plant in the world, fetching a big chunk of its power requirement from […]