Out of Toyota plant’s total need of 83 million units around 56 million units are obtained from solar and wind energy either from within the plant or from external sources. 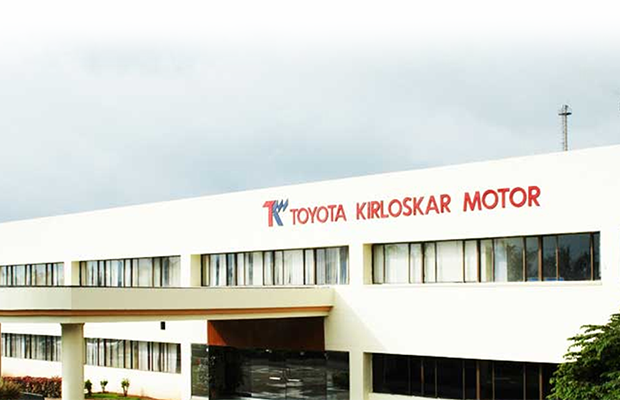 Japan’s Toyota Motors has declared its plant in Bidadi as its greenest plant in the world, fetching a big chunk of its power requirement from renewable energy sources like solar and wind energy.

The power for Toyota Plant extracted from the renewable energy sources accounts for nearly 68percent of the total requirement.

Next to Toyota’s Bidadi plant is its plant in northern France sourcing 35 percent of power from renewable energy.

Senior Vice-President and Director, Product Design Development, Purchases and Quality Assurance, Toyota Kirloskar Motor, Raju B. Ketkale said, “The Bidadi factory is now a ‘model plant’ for the company’s operations worldwide. Other manufacturers in India also employ renewable energy at similar levels (as France). Toyota Kirloskar now plans to add 7 megawatts of capacity by the end of 2020, which would take the share of renewable energy to 80%. Using solar power has benefited Toyota Kirloskar, as energy costs fell by about 20% in the past year.”

The plant also wants to achieve the target of zero-CO2 levels by 2035, which Ketkale believes can be achieved by 2025, a decade in advance.

The plant spares a very less amount of power generated from the solar panels which it sells to the local government.

Globally, Toyota has adopted a so-called Toyota Environmental Challenge 2050, which aims to cut environmental impact in all vehicle-related activities to zero by 2050.