The earlier plan which included the installation on 1,000 buildings has been tweaked down to 662 Chennai corporation buildings such as schools, primary health centers, offices, public halls, and dispensaries. 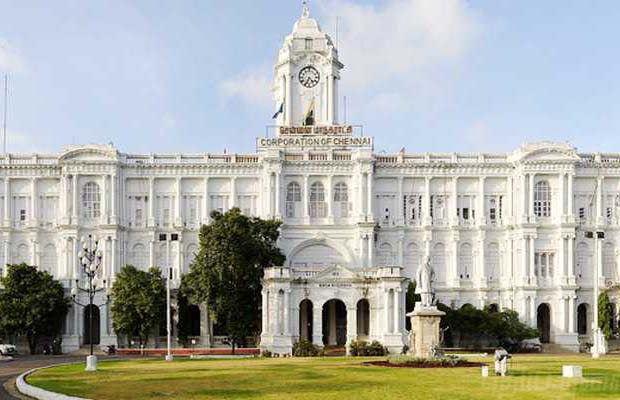 The Tamil Nadu state government has approved its long-awaited plan to install rooftop solar panels at Greater Chennai Corporation buildings in order to reduce dependency on the conventional power sources and cutting its electricity bills.

However, the earlier plan which included the installation on 1,000 buildings has been tweaked down to 662 corporation-owned buildings such as schools, primary health centers, offices, public halls, and dispensaries.

An official told TOI, “The total capacity of the panels installed across these buildings will be around 3.06MW, which will bring us a reduction in electricity bills. While the capacity of solar panels will differ from one building to another based on the total capacity of 3MW, we are expected to save Rs. 72,000 per month. The work orders will be given out soon to commend the development.”

Further, the cost of the solar installation project is estimated at Rs. 22 crore. The authorities have also excluded the city’s heritage ‘Ripon Building’ as a part of its heritage preservative measures.

Another official said, “Behind Ripon Building, atop the sprawling Amma Maligai that houses the corporation department offices, the plan is to set up solar panels with a generation capacity of 50kW.”

The work is expected to be completed within six months from the date of order being given.

Significantly, the project is in line with the state launched solar energy policy of 2012 in which it has set to achieve 3000 MW solar power target by 2015 which is still not met.

The state through the project looks forward to enhance its solar reliability.