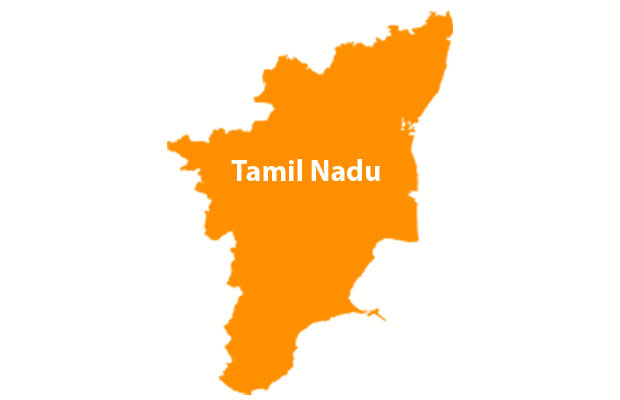 Tamil Nadu figures in the list of nine major global power markets in renewable energy, according to a new research by US-based Institute for Energy Economics and Financial Analysis (IEEFA).

The state has achieved an outsize share of wind and solar generation while assuring the security of supply. They are providing compelling examples of the fast-moving evolution of electricity generation.

London-based IEEFA energy finance consultant and lead author of the report Gerard Wynn said, “Our report shows that on the ground now and in a variety of markets these renewable-energy leaders have raced ahead of much of the rest of the world in proving how power grids can be readily sourced with up to 50 percent of their energy from wind and solar.”

“As we speak, renewables are being integrated in these states and nations at levels in excess of 10 times global averages by using a menu of options and actions to integrate these clean, low-carbon power sources into electricity markets.”

Of the total 30 GW of installed capacity across the state as of March 2017, variable wind and solar power accounted for 9.6 GW or 32 percent of the total.

As such, zero emissions capacity represents a leading 50 percent of Tamil Nadu’s total.

With much of Tamil Nadu’s renewable energy coming from end-of-life wind farms installed 15-25 years ago, average utilisation rates are a low 18 percent, making the contribution of variable renewables to total generation even more impressive, said the report.