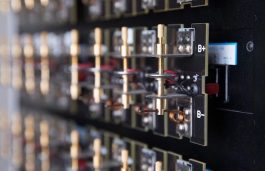 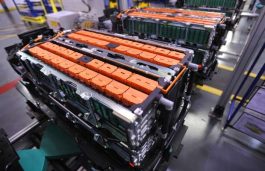 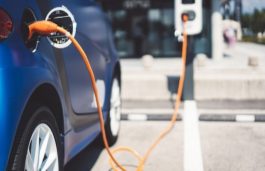 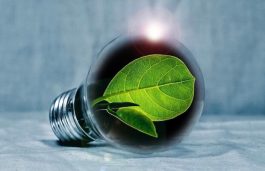 Log 9 Materials has secured USD 3.5 million in Series A funding, led by Sequoia India and Exfinity Venture Partners. Bengaluru-based startup Log 9 Materials has announced that it has secured USD 3.5 million in funding as a part of its Series A round, led by Sequoia India’s scale up programme Surge and Exfinity Venture […] 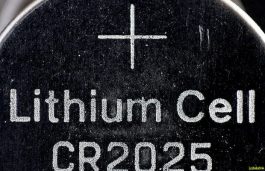 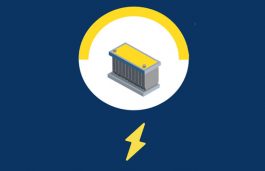 The Award of the Nobel Prize in Chemistry to three scientists who have played a key role in the development and commercialisation of Lithium storage batteries, is a true indicator of the critical role of storage today. More so at a large scale now. The changes happening on the Energy storage subsidy front in the […] 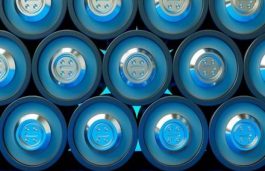 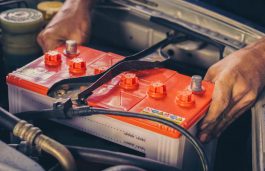 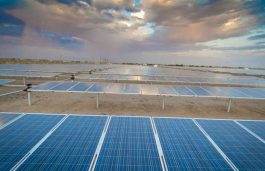 8Minute, the largest independent solar company in the US, is planning to build a massive new facility called Eland Solar & Storage Center for its Los Angeles utility. After rejecting 8Minute’s proposal in August this year, the Los Angeles Department of Water and Power (LADWP) last week approved the 400 MW / 1.2 GWh project […]