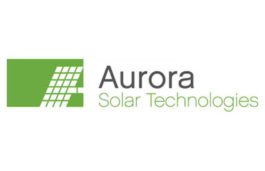 The order for Aurora Solar’s 10 Decima 3Ts with multiple Veritas Servers spans several lines and is expected to ship in June and July, 2017.   Aurora Solar Technologies has announced that it has received an order from an industry leader in Asia. This customer previously qualified Aurora’s products in October 2013 and bought four […]