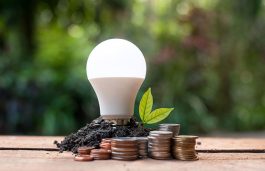 On behalf of the Australian Government, the Australian Renewable Energy Agency (ARENA) has announced $14 million in funding for 5B to accelerate the automation of its innovative utility scale solar array, 5B Maverick. Launched in 2017, the 5B Maverick is a modular, prefabricated solar array that can be built and pre-wired in a factory and […]