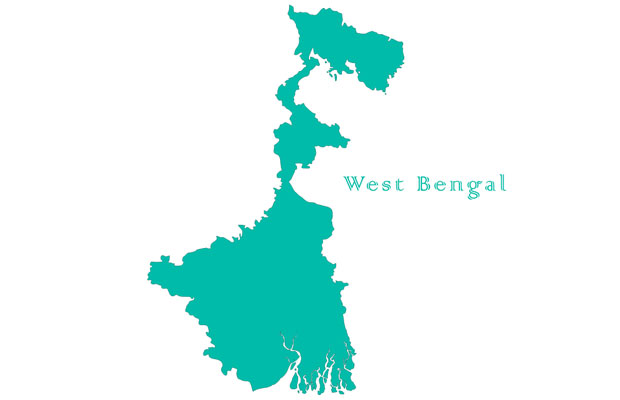 As per MNRE there is a target to harness 5336 MW of solar power through grid connected projects and through rooftop in the state.

SALE OF POWER AND TARIFF