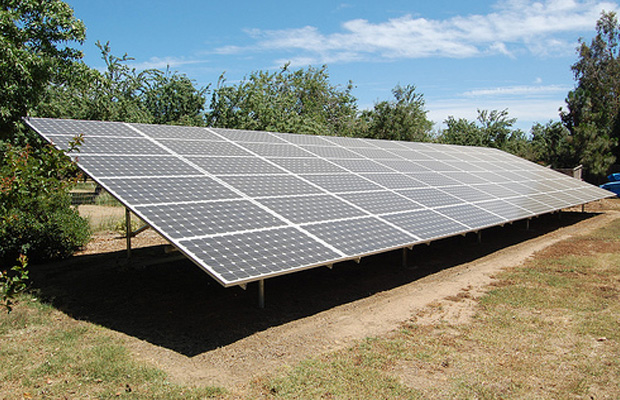 The generating capacity connected to the Tamil Nadu’s grid including the allocation from Central Generating stations is 13883.5 MW as on 29-2-2016 comprising of 4,660 MW from TANGEDCO’s four thermal stations. Generating capacity from privately owned wind farms is 7512 MW as on 29-02- 2016. The installed capacity of cogeneration plants is 659.4 MW and biomass power projects is 230 MW. The solar generation capacity is 581.26 MW.