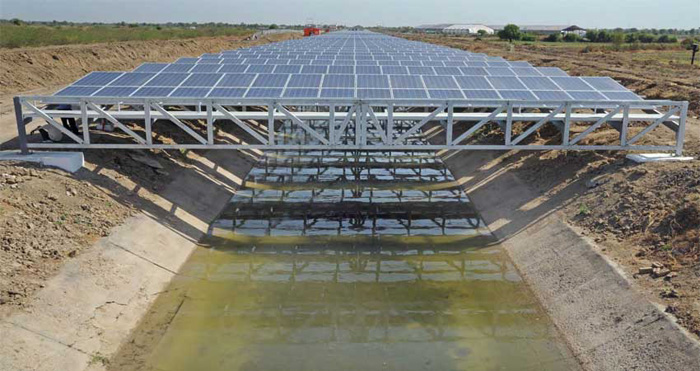 India is holding the biggest renewable capacity extension program on the planet. The Centre has taken up several strategies for acquiring Solar Energy earmarks; targets of 20,000 MW of solar power proposed to be introduced in the nation 2022.