Speculation of $120bn From Different Companies – “Make in India” 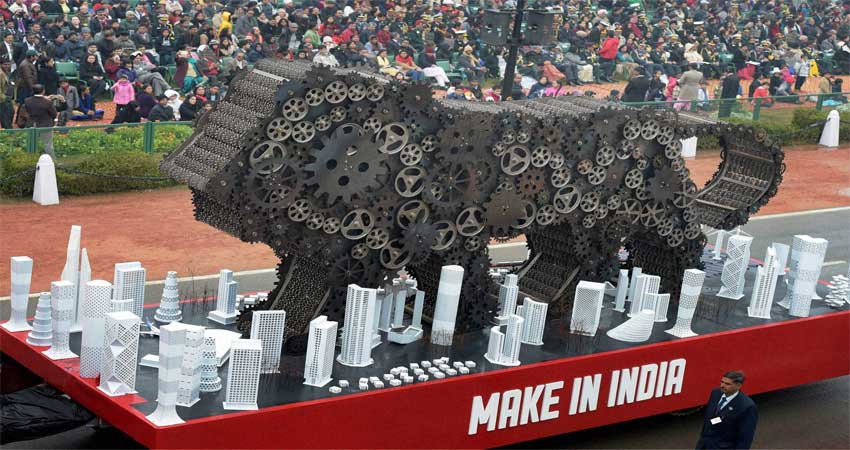 The Modi Government is expecting its ‘Make in India’ project to be a noteworthy accomplishment, a source from the Department of Industrial Policy and Promotion (DIPP) uncovers that over 10 organizations have either dedicated or invested worth $120 billion.

DIPP Secretary Amitabh Kant said: “We are certain that these submitted ventures will really stream in”.

As per the rundown arranged by DIPP, Reliance Industries, under the Digital India battle has vowed a venture of $42 billion, which is required to make 500,000 immediate and backhanded occupations.

Under Reliance Jio brand, has additionally dedicated to roll out IP-based wireless broadband facilities across the nation. Likewise anticipated that would set up across the country dispersion system for little merchants to offer and service gadgets.

So also, SBG Cleantech (SFoxconnoftBank Corp, together with Bharti Enterprises and Foxconn) will invest about $20 billion throughout the following decade to produce 20GW of solar power and fabricate solar power devices in India. The SBG Cleantech would scout for venture area in Andhra Pradesh and Rajasthan.

The assets will be put resources into making base in country and urban zones and setting up an eco-framework to empower utilization of e-wellbeing and e-training offices. The organization additionally plans to make a scope of moderate hardware items in India through coordinated effort with different producers around the globe.

Dalian Wanda Group has chosen to contribute $10 billion throughout the following five years and has been considering a couple locales to create coordinated mechanical townships and amusement parks. Thought cell has demonstrated ventures $7 billion by 2020 for network and broadband services organizations.