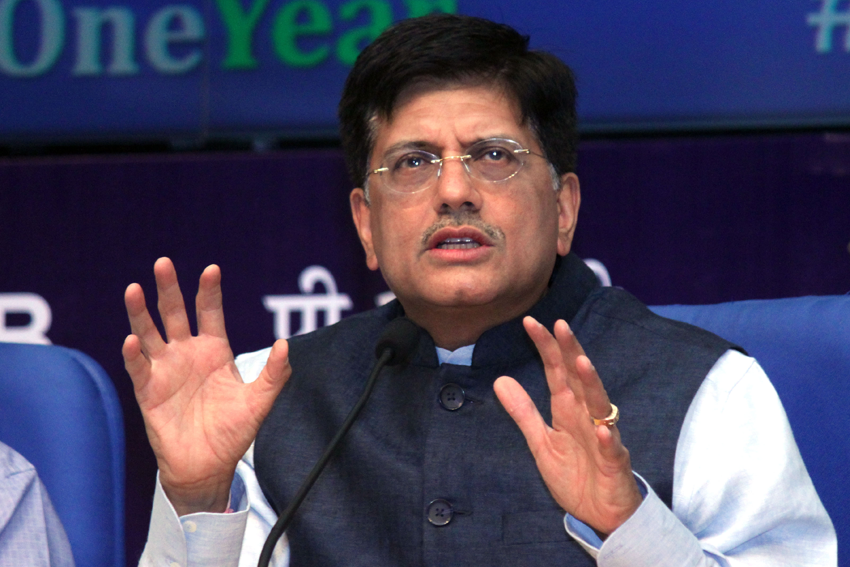 In the financial plan of 2015, Govt of India aims to swell 175GW of renewable energy, including a pragmatic extension of 100GW of renewable energy by 2022 said Shri Piyush Goyal, Minister of State (IC) for Power, Coal & New and Renewable Energy during a questionnaire session in the Lok Sabha.

The minister also cites to increase Renewable Purchase Obligations to next level as foreseen under national Action Plan on Climate Change.

Initiatives to promote solar power by the Govt. of India:

He further stated that for grid associated solar Rooftop, money support of 30% of the point of comparison price for general sort States and 70% for special sort states has been implemented, that is also under off grid solar PV bill.

Money support of the point of comparison price for 30% general sort States and 70% for special sort States is being granted on condition and availability of the funds, the Minister made an addition.