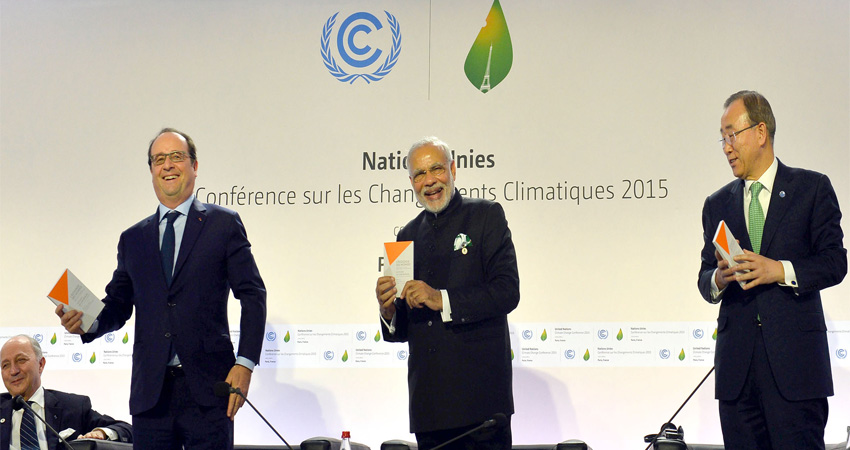 The International Solar Alliance (ISA) nerve center in Gurgaon will be a major breakthrough for solar power activities in the Nation, the Modi Govt. said recently. The foundation stone will be jointly laid by Modi and French Pres. Francois Hollande.

As well as they will inaugurate the ISA interim facility at the National Institute of Solar Energy, Gurgaon, NCR.

“The ISA will be a major international body headquartered in India,” MNRE Secy. Upendra Tripathy asserted.

“It will be a new beginning for hastening development and deployment of solar energy for achieving universal energy access and energy security of the present and future eras,” he added.

The Union Power Ministry released a statement that, “The ISA is an Indian initiative.”

“It is an alliance of 121 solar resource-rich nations lying perfectly or relatively between the Tropics of Cancer and Capricorn”, a MNRE articulation said.

Delegates from around 70 nations, including more than 30 Heads of States and Govt., took part in the ISA inauguration ceremony, a statement said.

The ISA was mutually launched by Modi and Hollande on November 30, 2015, at Paris amid the 21st Conference of Parties to the United Nations Framework Convention on Climate Change.