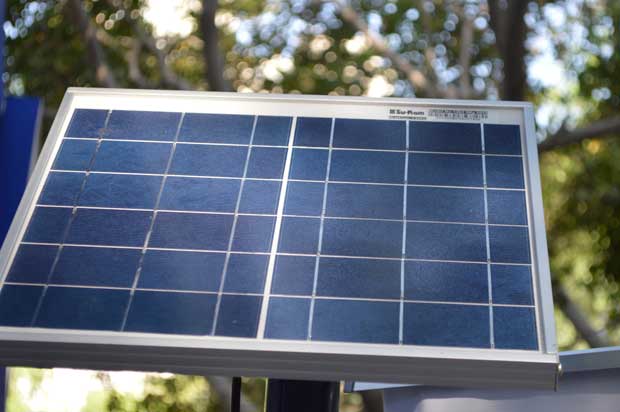 People in Himachal Pradesh can now access solar energy at 70 per cent subsidy. As per the guidelines of the Ministry of New and Renewable Energy (MNRE) people opting for grid connected rooftop solar panels/power plant will be given 70 per cent subsidy. The surplus power produced by rooftop solar panels/power plant can be sold to HPSEBL at the rate of rupees five per unit, which will add to the income of the individual, besides using free solar power.

Chief Minister of H.P. Virbhadra Singh on Friday said “to empower people in the state residing in remote and rural areas with solar power round the clock by centralized solar power supply, HIMURJA would deliver 1kWp each up to 168kWp initially under the general scheme for individuals.” He further added “the state has achieved 100% electrification; however there were few off-shore habitations in very remote and tribal areas which were facing a low voltage problem and disruptions.” Solar power was the only alternate electricity for these left-out habitations which will solve problem of low voltage and disruption problems.