New Policy for Solar Panels in the Indian Railways 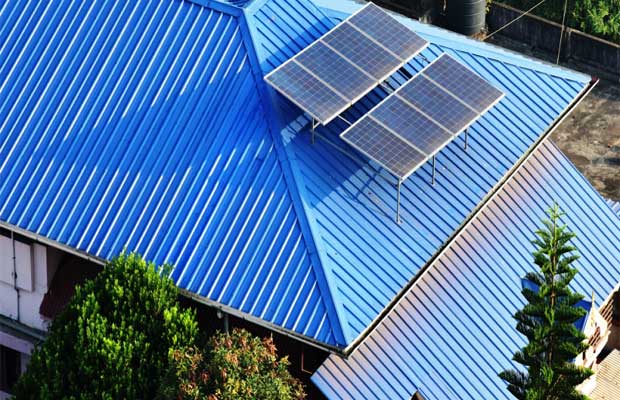 With Indian government’s aim of making India the ‘clean energy’ kernel, the largest rail network has settled a policy for harnessing solar energy on rooftops of Railway premises. The policy will allow establishing solar power plants through developer mode with a long term Power Purchase Agreement (PPA) by Railways.

The existing policy pronounces rooftops of Railway premises including Railway Stations are planned to be utilized for setting up solar power panels. As part of action plan for 2016-17, Zonal Railways have started the process of setting up of about 50 MW solar power plants.

The initiative is a step closer to reduce dependence on fossil fuels, as the government has promising plans to encompass sourcing of solar power through its Solar Mission implemented in the Indian Railways. The electricity generated from solar panels will adequately mitigate the consumption of fossil fuels.
The report was disseminated recently by the Minister of State for Railways Shri Manoj Sinha in the Rajya Sabha.