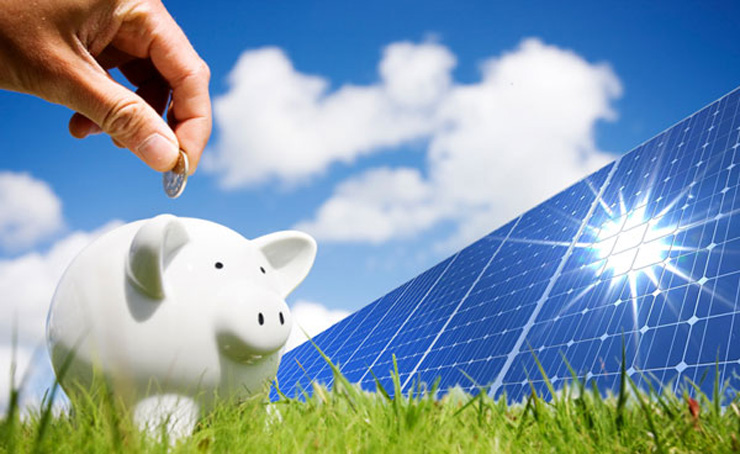 The Ministry of New and Renewable Energy has proposed an upward revision of the benchmark cost of the Concentrating Solar Thermal (CST) Technologies Programme to spur efficient energy in the country.

According to the changes, the benchmark cost will be related to performance efficiency in design and manufacturing of solar thermal power systems so that more energy is delivered in a cost-effective manner.

“The existing benchmark costs of the CST systems were developed under ‘Off-grid and Decentralised Solar Application Scheme’ of the National Solar Mission in 2010,” an official statement said.

The ministry has opened public suggestions on the issue by February 15.

The proposed revision in the benchmark cost on the basis of instantaneous heat output/ heat delivery from CST systems will also accommodate the increase in the cost of various components of such systems.