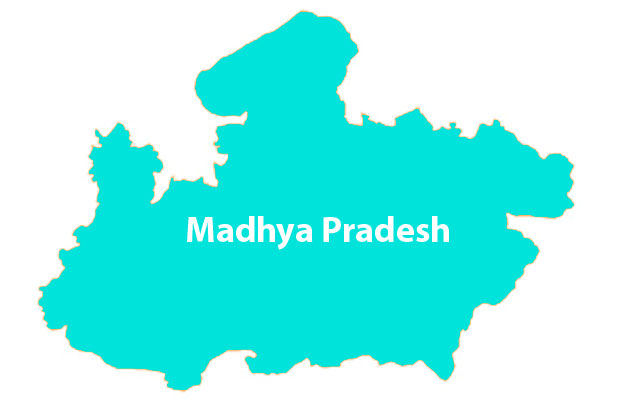 The payment guarantee to be provided to solar project developers in the Rewa Ultra Mega Solar (RUMS) park approved the state cabinet of the Government of Madhya Pradesh in September 2017.

The objectives of the Madhya Pradesh Solar Energy Policy are as follows:

a) All Solar energy based power project Developers (Solar PV/Solar thermal) and manufacturing units of equipments, anc-illaries related to Solar Power projects shall be eligible for benefits under the Policy.

b) Only new plant and machinery shall be eligible for installation under the Policy.

The Government of Madhya Pradesh in its endeavor to promote rooftop Renewable Energy Systems would encourage them to operate in the following way:-

Category I: On Net Metered basis.

Category II: On Gross Metered basis through wheeling & banking for captive use and/or third party sale.

Category III: Captive installation with no export of energy

b. Off – Grid Renewable Energy Systems

The state would take appropriate steps to set up solar parks to promote investment in solar power generation in the state either on its own or through a PPP mode. Solar technology parks for generation and manufacturing units in equipment & related ancillaries for Solar systems shall be promoted and established at appropriate locations in the state of Madhya Pradesh.

In order to promote utilization of Renewable energy, all categories of consumers, who are consumers of electricity in the area of supply of the Distribution Licensee, and who use a renewable energy system installed in their premises to offset part or all of their electrical requirement, are considered as ‘Eligible Consumers’. Such renewable energy systems can be self-owned or third party owned. Bulk consumers, i.e., single point connection owners, can also avail the facility of Net Metering arrangement.

In case the project is found to be eligible after evaluation, a demand note for depositing the requisite processing fee will be issued within fifteen (15) days and such Developers will be required to deposit the processing fee (non-refundable) of Rs. 1 Lac/MW or part thereof and get the project registered within a period of fifteen (15) days from the issuance of the demand note; and c) In case of failure to submit the processing fee within the stipulated timeline (15 days), the application for registration of the project by such Developer shall be considered cancelled.

The quantum of energy produced from the Renewable Energy System of a Net Metered Consumer, who is not defined as Obligated Entity, shall qualify towards compliance of Renewable Purchase Obligation (RPO) for the distribution licensee in whose area of supply the Net Metered Consumer is located.