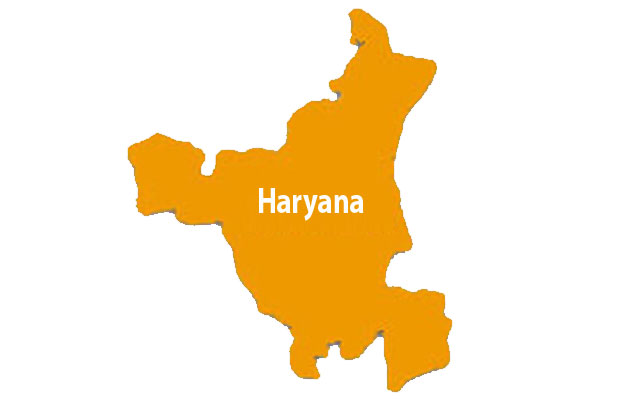 An amount of Rs.7.5 billion (~$116.38 million) of loan will be provided to the state’s distribution companies (DISCOMs) at a concessional rate of about 3 percent lower than the market rate under the Ujwal DISCOM Assurance Yojana (UDAY) program by the state government.

a) Development of Solar Parks

Ground mounted megawatt scale power plants: Solar power projects shall be set up by the independent power producers (IPP) for which Haryana Power Purchase Centre (HPPC) shall invite bids through open competitive bidding tenders. The Independent Power producers shall meet with all the requirements, as per the State Grid Code, for setting up their projects. For connectivity with grid, the IPPs shall connect the Solar Power Plant with the nearest Sub- Station of Transmission/Distribution Licensee and inject the electricity at appropriate voltage of the Sub-Station.

b) Solar Power Projects set up on Canal tops/banks

The setting up of MW scale Solar Power Plants on canals tops/banks shall be encouraged as per the guidelines and incentives issued by MNRE, Government of India, from time to time. For that the sites for shadow free space available on canal banks shall be indentified in con-sultation with Irrigation Department, Haryana.

The Government of Haryana will facilitate the lease/sub-lease of Panchayat land at reasonable rates through SUN Haryana (Saur Urja Nigam Haryana) or directly thro-ugh Panchayat (as per prevailing Govt. Policy) for setting up of Solar Power Projects for minimum period of 30 years.

No permission is required from the building plan sanctioning authority for setting up of rooftop solar power plants. These Rooftop Solar Power Plants shall also be eligible for RPO/REC benefits.

For grid connected solar power projects, installed for sale of power, the application shall be accompanied with the Earnest Money Deposit (EMD) of Rs.2.00 lacs per MW (Rs.200/- per KW) in the shape of demand draft, which shall be refunded after signing of PPA. However, if the bidder/developer fails/refuses to deposit the security deposit or fails/refuses to sign the PPA within the stipulated time, the EMD of the bidder will be forfeited.

For rooftop grid connected solar power plant installed for captive use, under net-metering regulations, there shall be no processing fee.