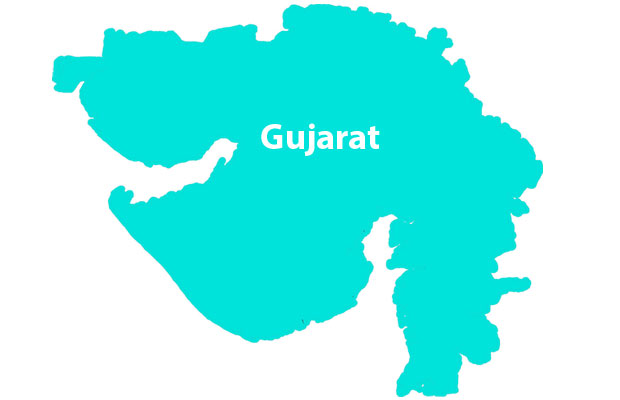 The 50 percent cap of the approved load or contracted demand by small residential rooftop owners has been removed by the government of Gujarat enabling the residential consumers to install rooftop solar systems of any capacity of their own. The order came in effect from April 13, 2017. The cap has only been exempted for residential consumers and the 50 percent of the maximum sanctioned load/contract demand for the first two years of the connectivity agreement is still applicable.

The objective of the Gujarat solar Energy policy includes:-

a. The State will facilitate rooftop solar PV systems with net metering on government, residential, industrial and commercial buil-dings.

b. Solar projects set up for captive use, both directly or under the REC mechanism

The state government launched “Gujarat Industrial Policy 2015” (Industries and Mines Department) and envisions to boost the renewable sector through its provisions. This policy promotes the “Make in India” campaign and provides for subsidy benefits, simplification of procedures, strengthening single window system, etc. to manufacture in the State.

Any company or body corporate or ass-ociation or body of individuals, whether incorporated or not, or artificial juridical person shall be eligible for setting up of SPGs, either for the purpose of captive use and/ or for selling of electricity to the Distribution Licensee/ Third Party whether or not under the renewable energy certificate (REC) mechanism in accordance with the Electricity Act-2003, as amended from time to time. The entity desiring to set up a solar power project shall submit a proposal, with requisite details to the State Nodal Agency (SNA), as may be specified by the SNA, for qualifying for the benefits/facilitation under this Policy.