Home » Policy » CPWD to Generate 42.50MW of Green Energy in the Capital

CPWD to Generate 42.50MW of Green Energy in the Capital 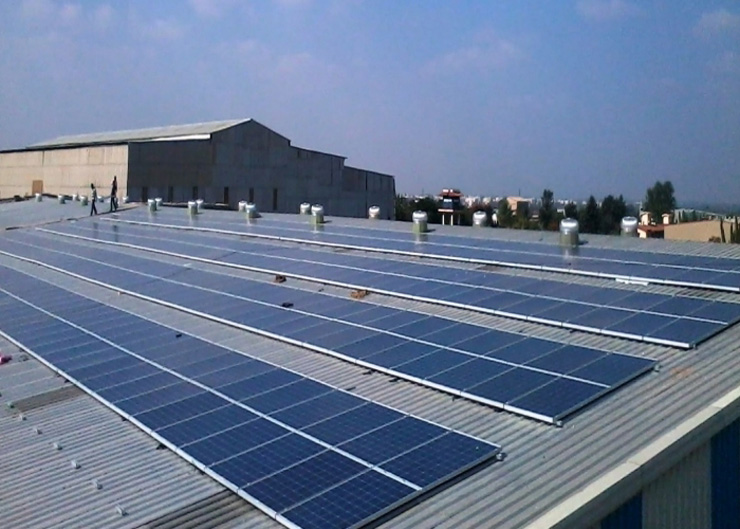 After the COP 21 Paris meet, Modi government has planned to keep the focus on utilization of renewable energy from 2016. As a part of the promotional program of Green Energy, the Central Public Works Department (CPWD) said that, ‘It plans to produce 42.50MW of solar power across the country besides replacing energy inefficient electrical fittings in 20 government buildings in Delhi by September, 2016 and in rest of the country later’.

‘The initiatives are estimated to result in a total saving of Rs.115 crore per year’, said in a statement.

CPWD has inked a MoU with Solar Energy Corporation of India (SECI) for generating solar power. The installation of grid connected Solar PV panels on the rooftops of the government structures will be maintained by the CPWD over the country.

‘10 MW of solar power will be generated by May, 2016 in Phase-I covering Delhi (3MW), Uttar Pradesh (2MW), North-East and UTs (2MW) and 1MW each in Andhra Pradesh, Karnataka and Maharashtra’, included in the statement.

As part of the activities, CPWD has started the tasks to replace inefficient electrical fittings with LEDs bulbs, 5 Star rated Air Conditioning Systems, which was approved by the Ministry of Power. The tasks will be covered across 20 Govt. structures in the Capital.

So far total numbers of 16,613 LED lamps have been installed in 261 of 268 government bungalows and 408 of 546 flats of Members of Parliament. The remaining activities will be covered up during the Budget Session of 2016-17.