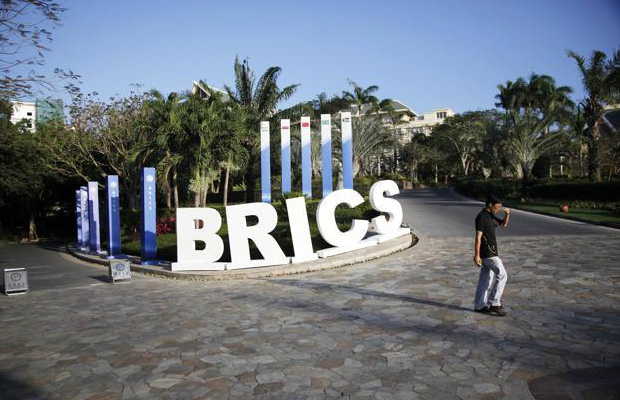 The New Development Bank established by BRICS countries is to open up its first loan which is up to USD 2 billion this year by aggregating multilateral lender’s first loan to India which could be for a green solar energy project, president K V Kamath said.

Kamath, said the bank is also looking for water projects and thereafter road projects to fund. The bank will release the first set of loans by April this year. “These are primary steps for us. We will understand the larger context that is playing out in India and follow that strategy. We have no pre-set mind,” he said.

“The projects we are looking at are all green projects. They are primarily in solar. A variety of initiatives were placed before us by the government,” he said.

“For this year, if we can approve one-and-a-half to two billion dollars I will be happy. We are six months into setting up the bank. We do not want to take steps which are too fast,” said Kamath.

The bank is undergoing process to accredit loans for the associated countries in which India to get the first loan which is likely to boast the solar projects.

“It is a co-operative effort between all the BRICS countries. Let us see how it develops. Lots of hopes embedded in it for greater cooperation among BRICS countries,” he said.

India, expected to grow at 7 or 7.5 per cent this year, is the only BRICS member that posted a better economic growth than other members, including China.

Asked how the NDB has planned its funding, Kamath said 1 billion paid-in capital has come in. “We are starting at debt leverage. We could safely leverage this capital to two to two and half times, which is another two and half billion dollars.”

“We said we would like to raise local currencies predominantly. The first issue only will be in Chinese market because the rates of interest are very attractive. India is right up there in terms of wanting to access,” he said.
“The first borrowing is happening in China. There could certainly borrowing in India as we go along and other member countries. In the course of time there will be a dollar borrowing,” he said.

“The developmental needs are many. More authoritative report talks of USD 1 trillion of investment needs every year or for the next 10 years. All the developmental banks put together they are raising one-tenth of that. So the answer is to collaborate and cooperate and there is no competition really,” he said.