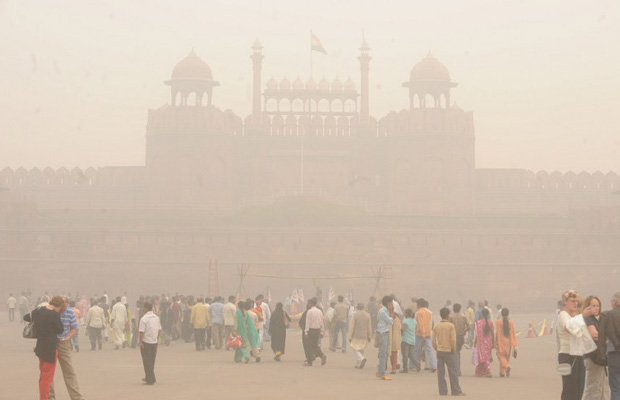 Delhi Government is on a hurl to mitigate pollution; going beyond its odd-even formula the government has now proposed a ‘green fund’ to keep the air clean through solar plant installations.

The Delhi government had recently organised a discussion with the city’s RWAs to formulate effective policies to conserve electricity.

Power Minister Satyendar Jain had said the government will not allow a hike in tariff rates. He also asked the RWAs to approach the court to allow the CAG audit of discoms.

A senior official said, “The environment department cess (Rs 2 per unit) collected from diesel will form the green fund. We will give this fund to those who have a 1 kw plant and generate more than 1,000 units. As part of the incentive, we will provide Rs 10 crore for the first year, and Rs 20 crore and Rs 30 crore for subsequent years,” said a senior department official.

In order to get the subsidy, one has to issue a tender for the plant and inform the government as well. But the government has amended the process. “The Delhi government will now issue the tender and empower vendors to install solar plants,” said the official.

The fund will be raised through the cess levied on diesel converting to it an incentive or subsidy to people who generate more than 1,000 units of electricity via solar plants, said officials.

This has now been extended to groups and individuals with two houses. Now, for those who have two houses — of which one is a flat — the department has come up with a group net metering scheme.

“If a person has a house and a flat, he can install the panels at his house and use the electricity generated for his flat. To do so, one has to apply to the Delhi Electricity Regulatory Commission, and will be considered on a case-by-case basis,” said the official.

The department has also introduced a scheme for those who do not have space but have a rooftop.

“When we had conducted a survey, we found that many government buildings are not utilising their terrace. For instance, a school which installs a solar panel may go on a loss. So, a group of residents near the school can approach it and offer to pay ‘roof rent’ in exchange for transfer of electricity to the grid,” added the official.