After securing funding from Godrej recently, Zunroof receives USICEF grant for the expansion of its solar rooftop business 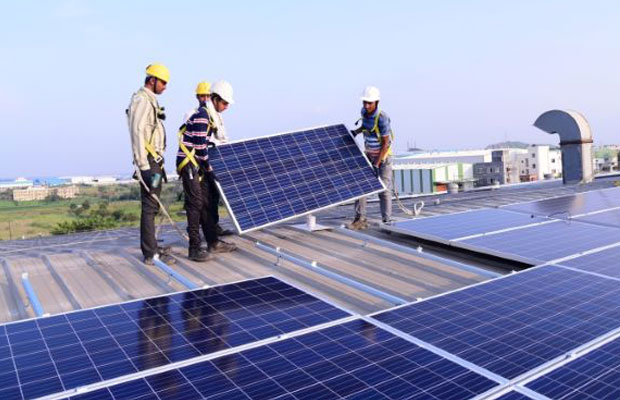 Gurgaon based ZunRoof Tech, a residential solar rooftop company, today announced that it has received grant support from US-India Clean Energy Finance (USICEF) in the fourth round of the program.

“We are glad to join the august company of Indian clean energy companies chosen by USICEF and to receive this prestigious grant,” said Pranesh Chaudhary, founder and CEO, ZunRoof. He added that the USICEF grant to ZunRoof would cover the cost of up to 2 % of 10 megawatts of solar rooftop projects across the country.

USICEF is a partnership between the Indian Ministry of New and Renewable Energy, the India Renewable Energy Development Agency, the Overseas Private Investment Corporation, and a consortium of foundations.

“It aims at mobilizing public and private capital to scale up their businesses by expanding access to distributed clean energy projects. The awardees have requested grant support for various project preparatory activities including legal, technical, and financial advisory,” ZunRoof said in a statement.

Recently in April, ZunRoof received a pre-series A funding of $1.2 million from home appliances and consumer goods conglomerate Godrej. Along with Godrej, existing investors Ramakant Sharma, founder of Livspace; Gaurav Gupta, Asia director of Dalberg Advisors; and Ajith Pai of Paipal Ventures also participated in that funding round.

So far, Zunroof has designed solar rooftops for over 10,000 residential houses and is aiming to go past Rs 1000 Cr in ARR over the next 3 years.