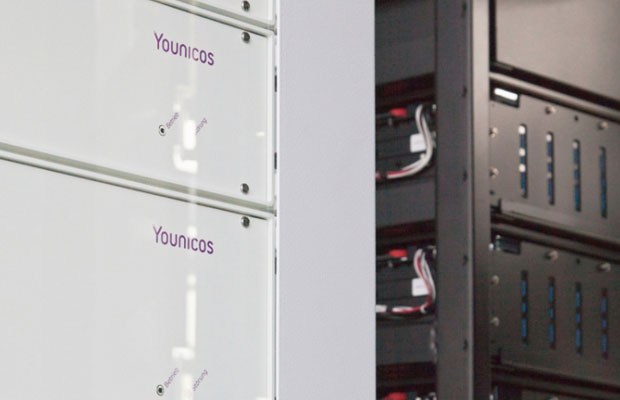 Younicos has announced that it has been selected by Centrica to design one of the world’s largest and most sophisticated battery-based energy storage systems. According to the company the 49 megawatt (MW) lithium-ion system that will be completed by winter 2018, will respond to fluctuations in electrical demand in less than a second.

The battery plant will be built at the site of the former Roosecote coal and gas-fired power stations in Barrow-in-Furness, Cumbria, UK, and will be owned and operated by Centrica, one of the leading British energy and services company. Younicos software will be key to ensuring that the system meets the various demanding requirements set by the UK Transmission System Operator (TSO).

“We are grateful for Centrica’s trust in Younicos and proud to lead the charge in the transformation of energy systems worldwide,” Younicos CEO Stephen L. Prince commented. “With prices for renewable power as well as for battery technology in steep and continuous decline, battery storage systems are the best solution to quickly build more flexible, stable and cost-effective grids. I’m gratified that Centrica and Younicos will have the opportunity to demonstrate the technical and economic value of batteries in meeting peak demand, while also improving grid performance and resiliency for ratepayers in the UK in the years to come.”