The new $400 million private sector renewable energy financing programme is divided into two components. Of the $400-million, the EIB will fund $200 million, while the rest will be supported by YES Bank. 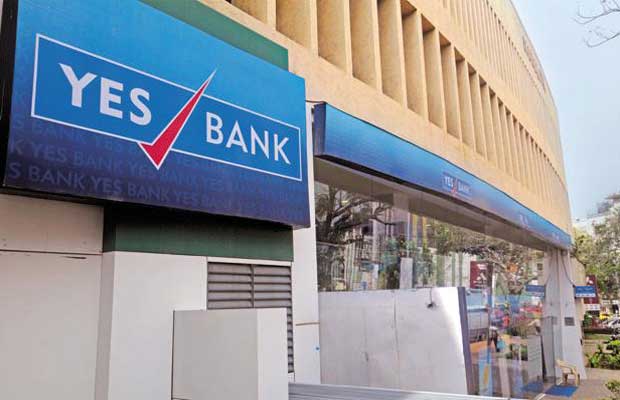 YES Bank and the European Investment Bank will jointly invest $400-million funding for renewable power generation in the country.

“The new financing programme will streamline financing for a range of renewable energy projects being built and operated by leading Indian corporations and private sector developers,” YES Bank and EIB said in a joint statement.

The new $400 million private sector renewable energy financing programme is divided into two components. Of the $400-million, the EIB will fund $200 million, while the rest will be supported by YES Bank, the project promoters and other financial institutions.

Under this renewable power generation initiative, several solar projects in Rajasthan, Maharashtra and Karnataka have been identified. Additional wind and solar projects are also being examined. The EIB loan of $200 million has a tenor of 15 years.

Andrew McDowell, EIB Vice-President, while unveiling the investment plan said, “India and the European Union are committed to the Paris Agreement and tackling climate change. This new $400-million initiative demonstrates the shared vision and commitment of both the European Investment Bank (EIB) and YES Bank to increasing renewable energy power generation across India,” said.

YES Bank MD and Chief Executive Rana Kapoor said the bank remains well on track to achieve its commitment to finance 5,000 megawatt of renewable energy made at the first Re-Invest Summit in 2015. “This is also synchronous with our COP 21 commitment of mobilising $5 billion for climate finance by 2020,” Kapoor added.