Home » News » Each Year, 500MW to 1,000MW of Energy Will be Added by Renewable Energy Firm Mytrah

Each Year, 500MW to 1,000MW of Energy Will be Added by Renewable Energy Firm Mytrah

With 500 MW of projects of Solar, the company is listed among the AIM of London Stock Exchange. 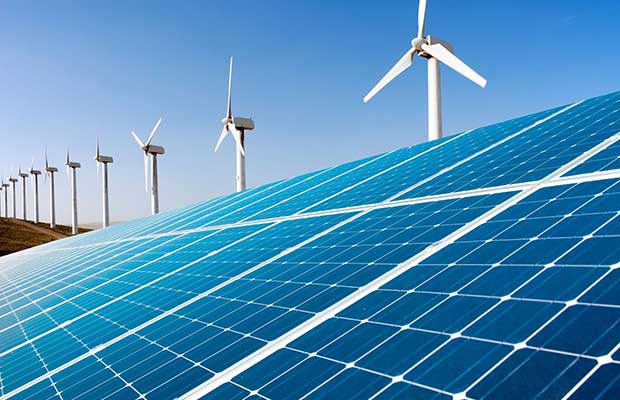 Energy capacity of between 500MW to 1,000MW to be added each year constituting both solar and wind energy is next on the cards for renewable energy company Mytrah, said a top company official.

In the next few quarters the company’s existing portfolio of 2,000MW will be completely operational announced Vikram Kailas, Chief Executive Officer of Mytrah Energy. “The exact amount of capacity we sign up for will depend on the kind of opportunities that present themselves. We have always believed that each project that we take up should be independently viable. We will continue to use the same yardstick going forward even if this results in lower capacity addition in a given year,” Kailas added.
With 500 MW of projects of Solar, the company is listed among the AIM of London Stock Exchange. Having focused on Solar and wind both the company has already been in the solar energy industry since last two years.

On project line-ups Kailas said “We may end up doing more wind projects in one year and more solar projects in another depending on where the opportunities present themselves”, believing the Indian renewable power sector is going through an interesting phase.

“The sector has seen a dramatic fall in prices over the last few years culminating in the sub-Rs 3 tariffs in auctions held a few months ago. This meant that the industry had reached a stage where tariff for renewable power was clearly lower than for power produced from coal, gas and other conventional sources,” added Kailas. Following of the view that recent SECI bid for 5MW project is a sign of maturity in the sector.

“However, these are minor blips on a path with a clear, upward trajectory. We are very confident about the long-term prospects of the Indian renewable power sector,” he added. Kailas will be speaking at Global Entrepreneurship Summit (GES) at a session titled ‘Getting on the Grid’ which will focus on providing energy solutions to communities living off the grid.