The Yamuna Expressway Industrial development Authority (YEIDA) has sought permission from the Uttar Pradesh government to set up solar plants across 100 hectares of unused land. 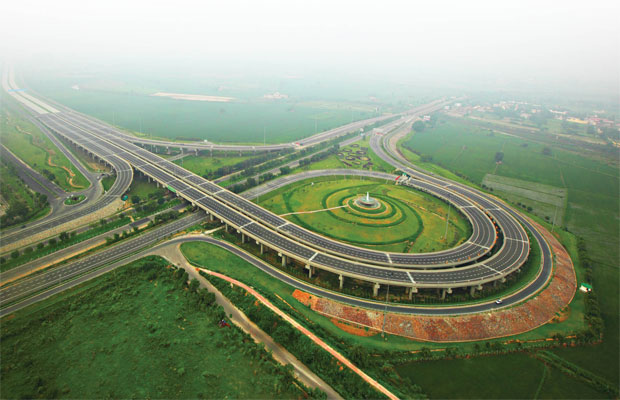 While the board of YEIDA gave its approval for the project, it will be set in motion only after the final nod from the government, officials said. The board also gave its go-ahead for several other sops for the public.

According to YEIDA officials, green agricultural land and land earmarked for riverfront area in YEIDA in keeping with Master Plan 2031 will be used for setting up solar plants.

“Chairman Sanjay Agarwal has asked us to prepare a proposal so that this land can be put to use to generate solar electricity,” Arunvir Singh, YEIDA chief executive officer (CEO), told TOI.

Singh said the board also adopted the project settlement policy, which is already in place for Noida and Greater Noida. The policy intends to address issues concerning the realty sector, including delayed and sick projects, besides addressing the angst of thousands of homebuyers. “YEIDA will implement this policy keeping in mind the ground coverage of the allotted plot,” he said.

For allottees unable to get possession of their plots because of legal wrangles, YEIDA has also implemented a plot re-allocation policy. “Under this policy, allottees will be allotted land at other locations,” Singh said. “The board has also allowed allottees to surrender large plots allotted to them and convert them into smaller plots in view of the economic slowdown. However, allottees will have to surrender 50% of the plot in such cases,” the CEO said.