XsunX has seen its access to a broad range of manufacturers and economically priced product narrow over the past several months. 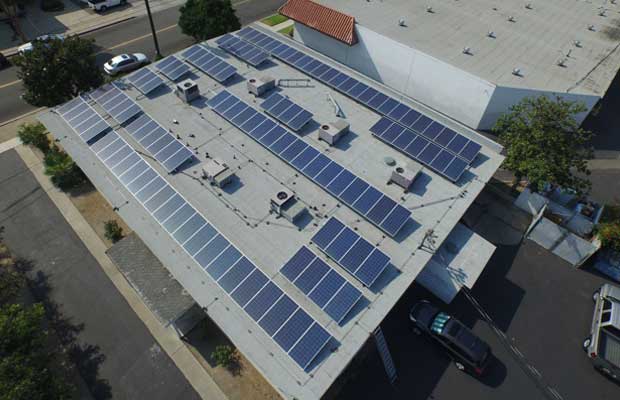 XsunX, Inc., a leading solar and energy saving technologies provider has announced that a much-anticipated recommendation by the USITC offers encouraging news for growth in US solar industry.

With the potential for looming import duties on certain imported solar cells and assembled solar modules, XsunX has seen its access to a broad range of manufacturers and economically priced product narrow over the past several months. Now, with the USITC’s member recommendations outlining a four-year plan with duties declining 5%/yr., and initiating far less than what the industry had feared, the Company sees access and costs to improve which bodes well for current and future projects.

“After the trade commission’s recommendations were released Tuesday, we reached out to some of our vendors who were elated by the news,” stated Tom Djokovich, CEO of XsunX, Inc. “While the recommendations now need to be finalized by the current administration, we see the commission’s opinion as a validation that the solar industry represents a diverse and large sector for job growth important to the US economy,” continued Mr. Djokovich, CEO of XsunX, Inc.

The request for the tariff was initially presented by two US based module manufacturers with foreign ties requesting import duties to be set that would establish significantly higher import cost for assembled solar modules. Under the USITC’s average recommendation of a 30% duty, and assuming a current West Coast imported module cost of $0.38/watt, the application of a 30% duty would suggest a module cost at about $0.49/watt.

“As recent as 2016, the Company’s cost for modules on some projects exceeded where we anticipate module costs will be in 2018 under the proposal and we were still able to present economically advantageous solar investment proposals to clients,” stated Tom Djokovich, CEO of XsunX, Inc. “At the same time, our balance of system costs have continued to decline and we anticipate continuing to offer exceptionally advantageous investment options to our customers,” concluded Mr. Djokovich, CEO of XsunX, Inc.