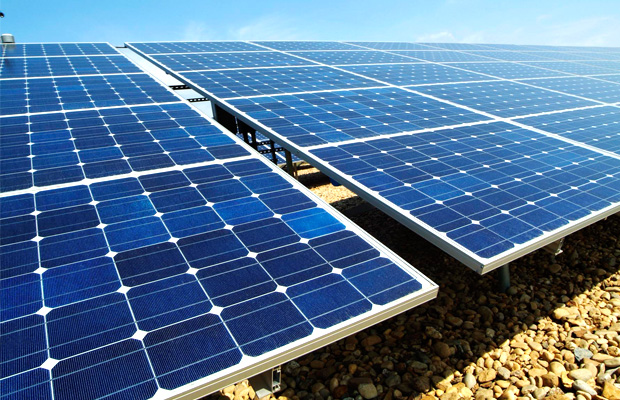 Xerox’s R&D-focused subsidiary PARC is developing a new digital printing process for mass-production of cheaper concentrated photovoltaic systems. These systems are expected to increase efficiency of solar cells by using lens, which can distillate sunlight on small cells.

Price of solar module has already dropped sharply in the past, but increase in efficiency may cut down the cost further. So far concentrated photovoltaic technology has failed to gain grip over the market because it’s expensive affair as compared to silicon solar panels.

The R&D focused subsidiary of Xerox believes to make the technology viable by shrinking the components, producing new flat-panel form factor, and developing inexpensive manufacturing process. PARC researchers are developing a new kind of printer that is said to deposit “inks” made of tiny semiconductor chips, called “chiplets,” using assembly principles similar to those behind Xerox photocopiers reports MIT technologyreview.

Xerox has demonstrated a small device wiring together few printed chiplets. People may use the technology to design and print small electrical and optical components say the PARC researchers.

Eugene Chow, principal scientist at PARC said that designing and building a system with hundreds of chiplets wired together is one of the biggest challenges for the team.