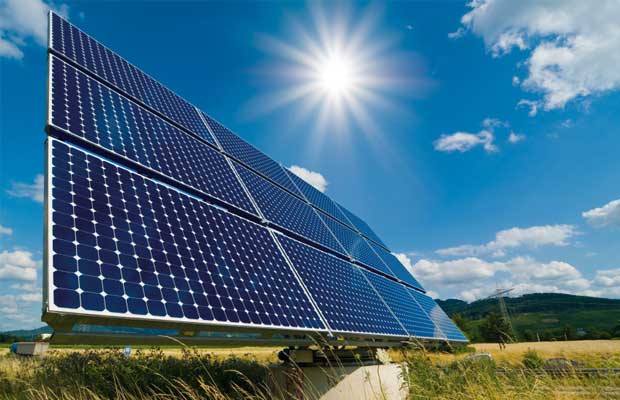 In recent years, Wuxi Suntech devotes to the technical innovation to improve the conversion efficiency of solar cells. On April 2015, its high-efficiency monocrystalline solar module “HyPro” module was launched to the market and on June 2016, the highest cell conversion efficiency reached 21.3%. In the meantime, the Hydrogenation technology which was co-developed by Wuxi Suntech and Australia UNSW can decrease the LID (light induced degradation) rate of the multicrystalline silicon solar cells to zero.

According to the average conversion efficiency of the mass production of multicrystalline silicon PERC solar cells, 72 cells module will reach 330W, which is 15W higher than the normal 315W module. Wuxi Suntech will continue to develop high performance products and technology to further improve the conversion efficiency of solar cells and modules.