The facility has been developed at a cost of Rs 70 crore. It is first plant in the world to produce 2mm fully tempered solar glass. 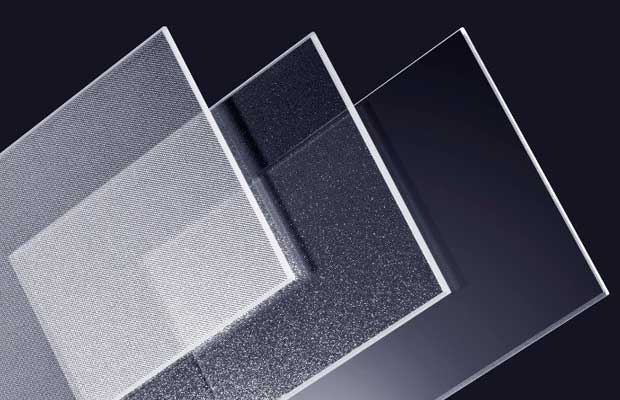 The facility has been developed at a cost of Rs 70 crore. Chidambaram said, “The global market for solar energy fluctuates so countries which have excess capacities at any point of time dump their products into the global market. European Union had started putting anti-dumping duties on Chinese solar glass import. Few months back India also imposed anti-dumping duty on certain textured tempered glass imports from China. So, it takes courage to seek leadership in the solar glass technology, which is to be effectively utilized by Indian entrepreneurs.”