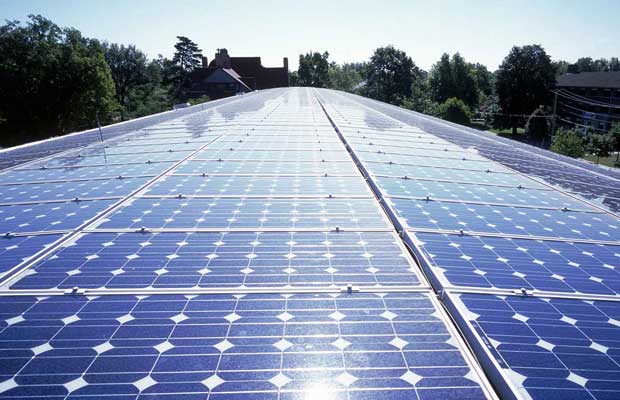 A senior executive from rooftop solar company CleanMax Solar has announced that the firm which is currently backed by American private equity giant Warburg Pincus has recently secured $15 million of funding against equity capital from International Finance Corp. (IFC), a World Bank subsidiary. CleanMax have successfully installed as many as 200 projects for over 50 leading corporate clients since its  foundation in 2011. Major groups and companies such as Tata group, the Mahindra group, TVS group, Mindtree Ltd, United Breweries Ltd, Manipal Education & Medical Group, and SKF India Ltd. are under CleanMax’s elite client list. After raising an ample amount of funding from Warburg Pincus in July and now $15million from IFC has made the total secured funding to be of $100 million till date.

The founder and managing director of CleanMax Solar, Kuldeep Jain said “IFC is a global leader in clean energy investment. This is the first time, anywhere in the world, that World Bank and IFC have made an equity investment in a rooftop solar company,” CleanMax will deploy the funds raised from IFC for adding new capacity and CleanMax will end up at around 500MW of cumulative installed capacity by the end of this fiscal he added.

The company is planning almost double its capacity next three years.

“Within three years we should have 1 gigawatt (GW) commissioned. If by end of this year we reach half of that then reaching 1GW should not be a difficult target,” Jain said.

The overseas markets are expected to contribute a major portion to the new targeted capacity.

“We have entered the Middle East market. In April, we started in Dubai and we have begun installing plants and signing contracts. While it is small part of the business right now, we are hoping that in three years it can become around 20-25% of our business,” Jain said.

CleanMax’s existing portfolio of multinational clients and Indian clients with an international visibility has helped the firm achieving apt expansion across the international markets.

“A lot of our clients are multinationals and they wanted us to replicate that in other markets too. Dubai has been a first and natural market of choice. But we will now be expanding into Southeast Asia as well. By April 2018, we expect to sign client contracts in that market,” Jain said.

“In a short span of time, CleanMax Solar has established itself as the market leader in corporate sustainability space, with an impressive client list and a strong management team which has contributed to our decision to invest in the company,” he added.