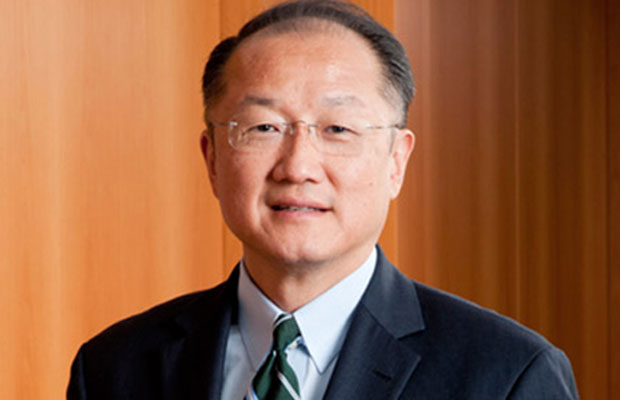 Kim in an official World Bank statement said, “I am very impressed with Prime Minister Narendra Modi’s reforms, and on this trip I want to explore how the World Bank could provide knowledge and financing to advance his government’s priorities. We will do all we can to best support India’s ambitious development agenda.”

The statement further cites that during the visit, Kim will meet Modi and Finance Minister Arun Jaitley in Delhi. Kim will also seek Indian government’s help in dealing with endemic problems like malnutrition and reiterate the Bank’s strong support to India’s stated commitments to increase its reliance on renewable energy sources.

India is the world’s fastest growing economy and also home to 26 per cent of the global extreme poor, the World Bank president said, adding “This means India has a great opportunity to make strong and sustained inroads to reducing poverty and to help lead the world in ending extreme poverty by 2030.”

India has made significant progress over the past few years in reducing the levels of malnutrition in the country, which unfortunately still remain high,” the World Bank statement said quoting Kim. “India has taken on a global leadership role in solar power generation with its visionary plan to scale up renewable power generation by 175 GW by 2022. In my meetings with Prime Minister Modi and Finance Minister Jaitley, I plan to discuss how the current engagements can be expanded to meet these targets,” it added.