“Many of the world’s largest energy-consuming countries significantly improved their renewable energy regulations since 2010”, the report mentioned. 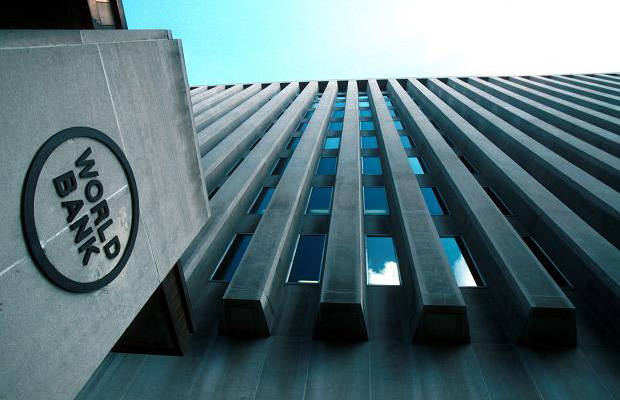 World Bank in its latest report Regulatory Indicators for Sustainable Energy (RISE) 2018 praised India’s efforts and its success in renewable energy actions and policy support helping drive down the cost of renewable energy in the country.

“Many of the world’s largest energy-consuming countries significantly improved their renewable energy regulations since 2010”, the report mentioned.

The report was launched on the sidelines of the ongoing 24th Session of the of the Conference of the Parties to the United Nations Framework Convention on Climate Change (COP24).

The report mentioned that the progress in energy efficiency is even greater as the percentage of countries enacting advanced policies in this regard has grown 10 fold during 2010-2017.

Out of the countries having a large part of the population without access to electricity, 75% of such countries have put in place the policies and regulations which are crucial for energy expansion.

However, the report also pointed out that while renewable energy push has been consistent but policies to decarbonize the transportation section and heating options are being overlooked which acocunts for nearly 80% energy use.

Senior Director for Energy and Extractives at the World Bank Riccardo Puliti said the report contains a warning that without accelerated adoption of good policies and strong enforcement, the world’s climate goals and Sustainable Development Goal 7 were at risk.