Speaking at the valedictory of the training programme for linemen, engineers, accounts officers and other staff of KPTCL and Hescom and KPTCL, the energy minister said that the plant is tipped to be one of the largest in the world. 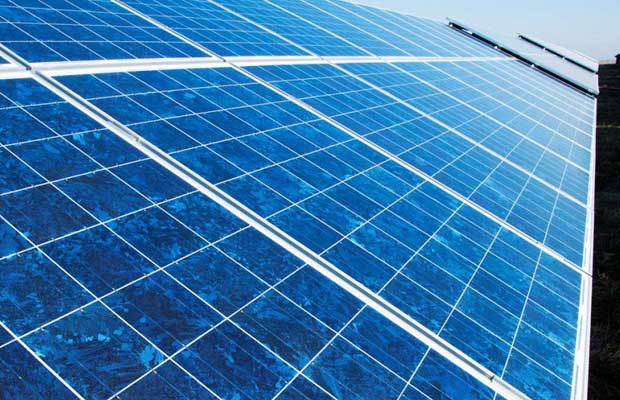 He further added, “We have already acquired 1200 acres of land for setting up the plant and the work will start soon. Once it is commissioned, the power problem being faced by the state will be eased to a great extent.”

Shivakumar also mentioned that the administration is considering to set-up mini-solar power plants with capacity of 20 MW each in 80 taluks.

The department is making efforts to provide alternative arrangements for electrification of villages that are located in deep forests of Karwar. Shivakumar passed on the message to the Hescom staff to work like ambassadors of the state government as their work comes directly under public scrutiny.