Will surpass $10 billion investment commitment for India in solar and Internet-led businesses: Softbank

Positive on India’s prospects, Japan’s SoftBank today pledged that it will “surpass” the stated commitment of investing $ 10 billion in the country as it ramps up investments in solar power generation and Internet-led businesses.

“We have already invested $ 2 billion in last few years, and we will surpass my commitment of investing $10 billion,” SoftBank Chairman and Chief Executive Masayoshi Son said at the HT Leadership Summit here. 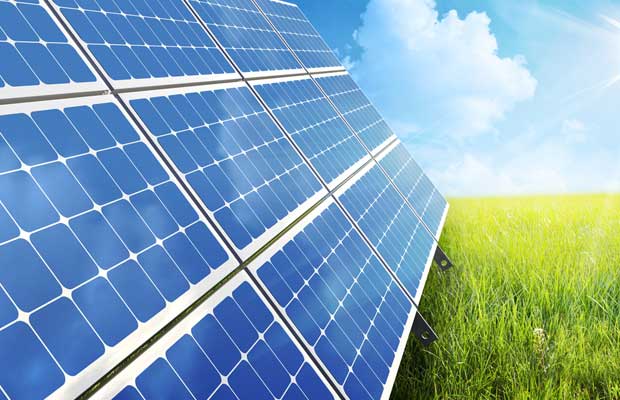 He further said SoftBank is investing in areas like solar power generation and “lots of Internet-related companies”.

“We continue to expand on that,” said the high-profile businessman, who made headlines earlier this year when he decided to continue as the head of SoftBank instead of handing over the baton to India-born Nikesh Arora.

SoftBank in 2014 had announced plans to invest $ 10 billion in India over the next decade. It has invested in online marketplace Snapdeal, Ola Cabs and property site Housing.com and InMobi, an Indian mobile-advertising network.

It also has a joint venture with India’s Bharti Group, Bharti SoftBank, the investments of which include the mobile application Hike Messenger, now a unicorn.

In January this year, Son had said 21st century belongs to India and huge opportunities exist in the country, but wanted the government to develop a robust mobile phone infrastructure and resolve slow Internet issues.

Europe Goes All-in on Hydrogen for the Transport Economy:...