For its adherents, the benefits of offshore wind are self-evident: abundant, clean, emission-free power. But for supporters of new development off the Eastern Seaboard – billed as the first utility-scale offshore wind project in the US – progress to make their vision a reality has been frustratingly unforthcoming. GlobalData’s power technology writer Ross Davies said “In August, it was announced that Vineyard Wind – which had been scheduled to start construction off the coast of Massachusetts later this year – had been put on hold, pending a federal environmental review supported by the Interior Department. 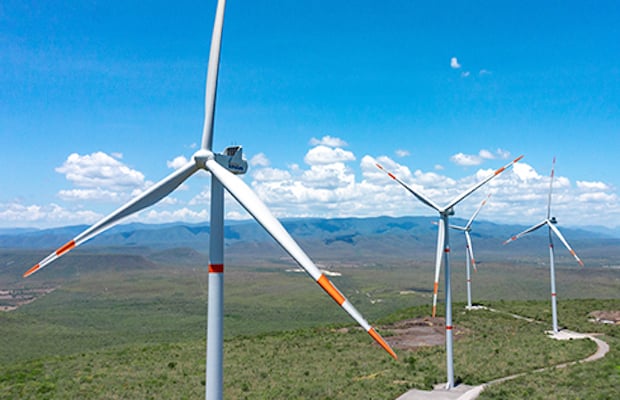 “The National Marine Fisheries Service (NMFS) claims the wind farm’s design, as it stands, it would encroach on species and commercial fishing operations in the Atlantic waters.

“Thus, the NMFS has informed the Bureau of Ocean Energy Management (BOEM), the agency responsible for offshore wind projects, that it won’t sign off on the project until it is satisfied suitable changes have been incorporated.

“Ardour for offshore wind does not extend to the White House. President Trump was vocal in his criticism of the European Offshore Wind Deployment Centre in Aberdeen Bay – situated close to one of his golf courses – which he accused of creating an eyesore and denting tourism.

“However, Liz Burdock, president of the Business Network for Offshore Wind believes that ‘the US offshore wind energy market is expanding every day’, but there are caveats for growth.”

Burdock said, “in order to keep the industry’s momentum, we need to focus on certain key issues and policies. That means expanded training programmes to build the skilled labour force we will need, as well as greater investments in ports to support both installation and offshore wind component manufacturing.

“There also needs to be increased outreach with science-based research to the commercial fishing industry, so that offshore wind may proceed smoothly without the added cost and time delays from lawsuits.

“We see almost limitless opportunity for the US offshore wind industry. Offshore wind is now a global industry, and it is clear that the US pipeline of projects with secure off-take agreements is equivalent to all that Europe has installed over the past 30 years.

“We believe that the US experience in offshore oil drilling, onshore wind, big data and artificial intelligence will allow the offshore wind industry to make giant steps forward once it starts getting steel in the water here.”

Tags: GlobalData, International, Onshore Wind, US, US Onshore Wind, wind energy
"Want to be featured here or have news to share? Write to info[at]saurenergy.com