Will continue to support renewable energy projects in India: OPIC 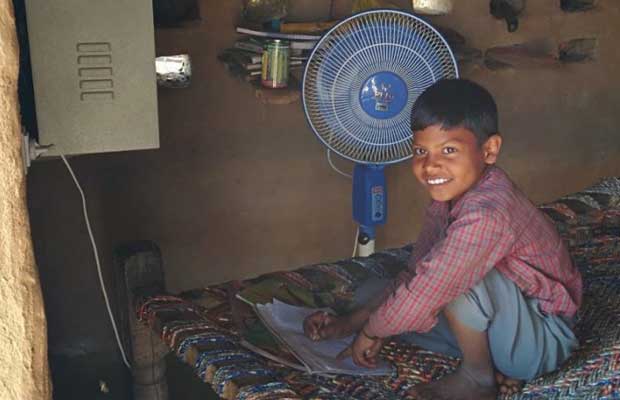 OPIC in a blog post said “this week’s historic agreement between the U.S. and India to address climate change recognizes the need for private investment and will work to support early stage projects seeking financial support from OPIC.”

The Clean Energy Finance Initiative between US and India will raise and deploy up to $20 million in project preparation support, sourced from U.S. foundations and the government of India, to solar projects being considered for OPIC financing.

It is anticipated that this funding will leverage an estimated $400 million in investment from OPIC and other investors for projects deploying distributed solar for grid-connected communities, as well as off-grid solar and mini-grids.

The initiative will help OPIC advance its longstanding commitment to renewable energy in the developing world.

OPIC has supported multiple utility-scale and off-grid renewable energy projects in the country.