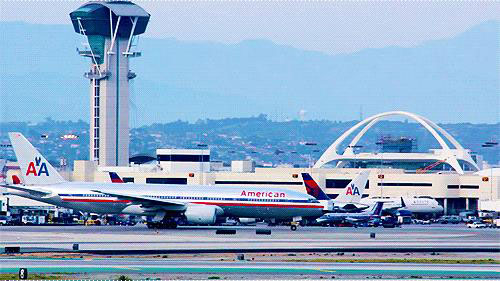 Hainan Haikou Meilan International Airport is located in the south of tropic of cancer, with better of the atmospheric transparency, larger of the solar projection Angle, smaller changed of the day and night length change is small, richer of the solar radiation. According to the statistics of China meteorological administration, solar energy available time is from 8:00 am to 6:00 pm, average sunshine hours per month are 160 hours+, average sunshine percentage is about 65% of year in Meilan international airport, these natural conditions are very favorable for the construction of solar PV power stations

Meilan airport will integrate the rooftop of the terminal building and the facilities in front of the airport into the PV power station construction plan. The annual power generation of the completed power station is expected to reach 6.05 million kWh, With a CO2 emission reduction of about 3,800 tons. Meilan airport is the first airport in China to use PV clean energy to generate electricity. 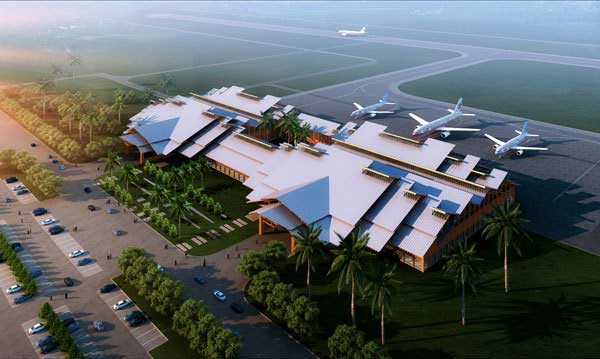 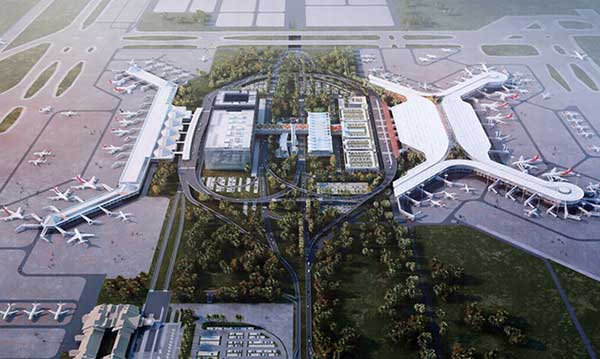 In the hot summer, the PV power station may suffer from the high temperature inside the inverter, resulting in the decrease of power generation. Inductors of Ginlong solis inverters are in different compartments to the other components of the inverter and are potting at the back of the inverter inside the heatsink. This again improves heat dissipation. Having the main components separate also increase the life-time of these other critical components, due to the lower temperature. Even in high ambient temperatures Ginlong Solis inverter can still operate at full power, reliably.

With a total capacity of 2340kW, the project of Meilan international airport adopts the mode of “self-use and surplus power to network”, which can inject clean and green energy into the airport and ensure the safe and stable operation of the power station with local consumption and small power transmission loss. 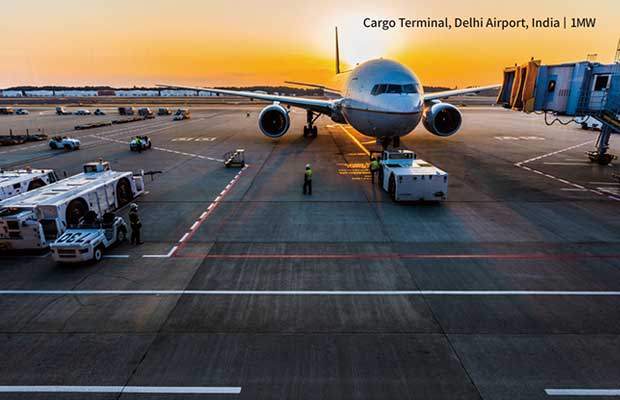 As India’s busiest airport, Delhi international airport will handle about 40 million passengers of a year, of which direct flights cover the whole of India and cities in Asia, Oceania, the Middle East, Europe, Africa and North America. Delhi international airport said it was the world’s first airport PV power station registered under the clean development mechanism (CDM) of The United Nations Framework Convention on Climate Change (UNFCCC). 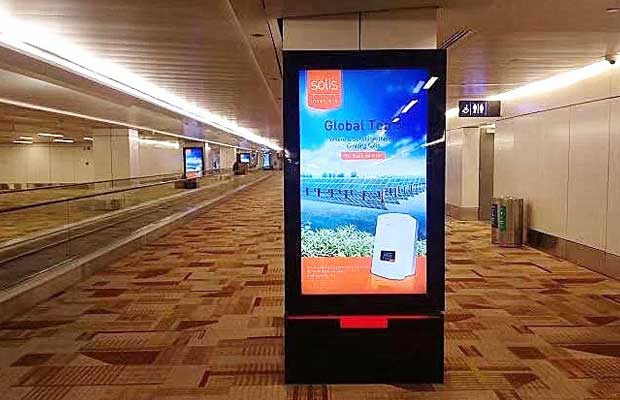 Ginlong Solis have been selected as the inverter supplier of Delhi international airport due to higher reliability and cost performance. This project’s capacity is 1.724MW with Solis-60K inverters.

Most parts of India get more than 300 days of sunlight a year, which increases utilization of solar energy resources. Meanwhile, to ensure the PV power station does not interfere with flight, Delhi international airport has made a comprehensive analysis of the sun’s track and reflected light of solar panels by computer. 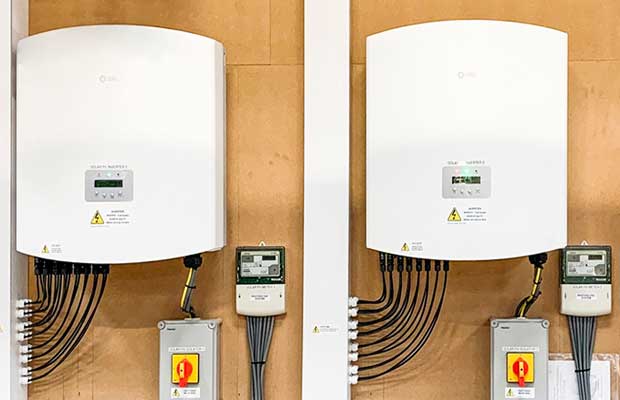 Is it a coincidence that airports PV power station projects at home and abroad all using Ginlong Solis inverters?

Founded in 2005, with a history of innovation and manufacturing of high-performance products, Ginlong Solis supply PV string inverters and related technologies into the residential, commercial/industrial and utility-scale renewable energy markets worldwide.  Ginlong solis’s products have been exported to more than 100 countries and regions in the world. By the first half of 2019, the company has accumulated more than 10GW of inverter equipment installed in the global market, which has been recognized and trusted by many well-known partners around the world. Ginlong Solis also localizes its products and services according to the market needs of different countries.

Up to now, Ginlong Solis have established 8 offices and local storage in overseas markets such as USA, Europe, South America and Southeast Asia, and established a mature global service system from pre-sales to after-sales service to solve problem of customers quickly.

Airport operators say they are using solar power because of the higher national grid Inverter is a very important link in the whole PV industry chain. Considering the whole cycle of PV power station, inverters need to be choose of higher quality and lower cost. Ginlong solis inverter’s high efficiency and reliability and superior output power quality have made the Delhi airport power station project a great success.