The West Bengal government is working on a plan to introduce a new solar policy to meet the Centre’s revised target of generating 4500 MW solar energy by 2022 in the state.

Shobandeb Chatterjee, State Power Minister at an interactive session with the Bharat Chamber of Commerce stated that “We will bring a new solar policy, 2016 to encourage investment in the sector. The old policy has failed to boost solar power generation in the state.” 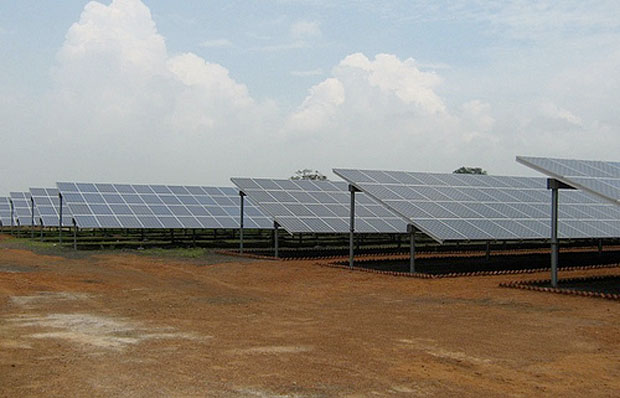 The authority has submitted a draft policy and the same will be submitted with the government after public feedback is received.

Chatterjee further added that the Centre decided to scale down the solar power generation target for West Bengal from 5200 MW to 4500 MW. He mentioned that state government did not want the power tariff to go up and for the same it was cautious on grid connected solar projects.

“We do not want the power tariff to rise due to solar energy. Chief Minister Mamata Banerjee wants that there should be no tariff hike for consumption of up to 300 units.”

Moreover, he stated that the state commission (state electricity regulatory commission) is asking us to raise tariff every quarter. Already the government has spent Rs 500 crore in subsidizing poor electricity consumers.

The West Bengal is carrying out several solar projects in the state including electrification of government offices, hospitals, school buildings to meet the power demand.