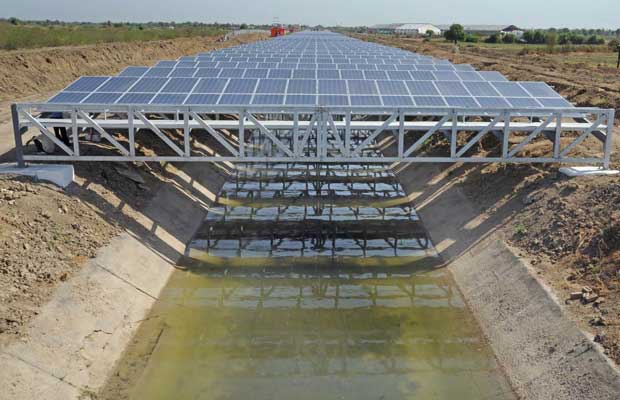 10 years after the successful installation of Purulia Pumped Storage Project, Bengal is all set to take solar-hydro route for green power project

West Bengal is reportedly gearing up to adopt solar to run generators that will pump water to a reservoir uphill in Purulia’s Ayodhya Hills during off peak hours. According to TOI 10 years after the successful installation of Purulia Pumped Storage Project, Bengal is all set to take solar-hydro route for green power project. The publication notes that state power department will set up a 1,000MW solar-hydro power project when the existing project is a thermal-hydro mix.

According to the report state cabinet on Monday cleared the proposal that’s sole purpose is to pave the way for energy generation without fossil carriers — a first of its kind in the country. Going solar will help use sunlight in afternoon to run turbines to lift stored water from a reservoir at a lower altitude in Ayodhya Hills to a reservoir on the upper side during off-peak hours that in return can help meet the peak demand.  The solar-hydro power project is planned to be installed within 81 months from Monday and is being funded by the Japan Bank of International Cooperation (JICA).

State power minister Shobhandeb Chattopadhyay speaking to the publication said “This will be the first solar-driven pumped storage project in the country — clean and green. The project has been estimated at Rs 4650.79 crore. The state government will bear 15% of the project cost while the rest will come from JICA.”