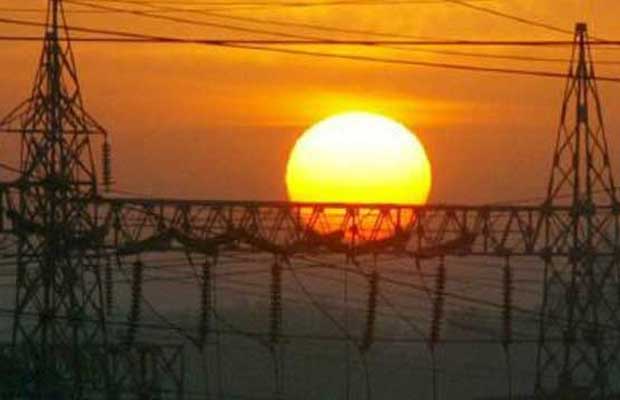 The West Bengal government on Thursday denied joining Center’s power scheme UDAY. Addressing the media state power minister Sobhandeb Chatterjee said that state government has refused to sign any agreement to join the scheme and does not believe or agrees to forcefully propagate center’s scheme reports Millenniumpost. Chatterjee also said “We have assured the Center of the state’s support over joint-mechanism. Initially they pressurized us to sign the UDAY agreement, but our CM denied and assured co-operation in its different schemes”

Speaking to the publication Chatterjee claimed, “West, Bengal is one of the states which now can provide 24X7 power to all in two years to 97% of the entire population successfully. There are 15 villages which are un-electrified. 14 are in a coastal area and one in Purulia district.

The state government has requested the central government to divide the entire power system in the country.

“We are looking forward to enhance power manufacturing into Hydraulic and Solar sectors. We have targeted to generate 100 MW Solar Power in one year,” said Chatterjee.