“We have set up a target to install such metres for 1.7 crore consumers. New connections are being given through smart metres,” state Power Minister Sovandeb Chattopadhyay said on the sidelines of 31st Indian Engineering Congress organised by The Institution of Engineers. 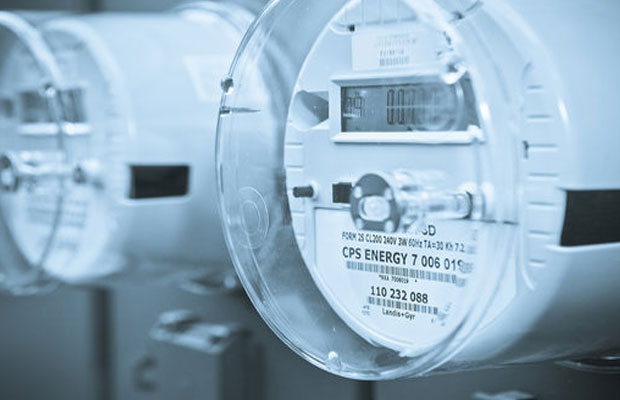 “We will be gradually replacing the old meters with these smart ones,” he added.

The minister said rampant hooking and pilferage has been a matter of concern in recent times. The technology will be smart so that any hooking or pilferage can be monitored directly from a centralised server.

According to Chattopadhyay these smart metres will also contribute in bringing down pollution.

“Our government’s aim is to ensure uninterrupted supply of good quality power with less pollution. For this, we are also focussing on the use of solar power.”

The minister said in recent times a number of companies from countries like Japan, China, Korea, Europe and South Africa had met him and have discussed on using devices that causes less pollution in power sector.