The initiative undertaken by the Atal Solar Agriculture Pump scheme has made twenty-two farmers from Wardha district switch to solar pumps. 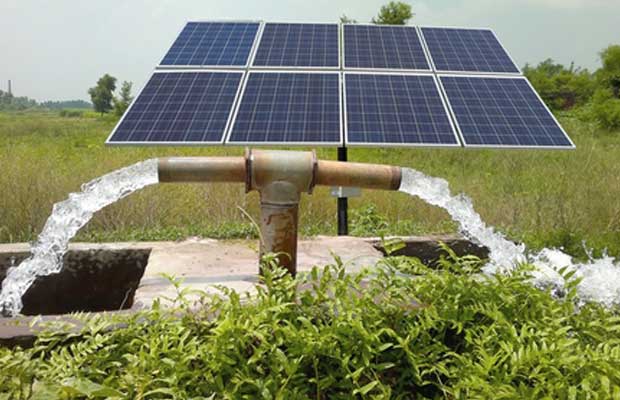 The first solar pump for farming was inaugurated by State energy minister Chandrashekhar Bavankule in a farm of Borgaon Dhole village at Karanja tehsil.

Minister Bavankule stated that “The pump will definitely bring happiness for farmers because now they won’t be dependent on electricity. The solar energy will help them.”

Also, the energy minister made an appeal to the farmers to clear their pending power dues. “If farmers pay their dues, the government will be able to distribute more pumps to farmers.”

He also said that the government is also planning to bring in more ideas in farming by introducing single feeder to promote solar energy.

The scheme offers different pumps, though farmers can pay only 5% of the total amount, and rest of the 95% is government subsidy. The lowest price of pump is Rs. 4 lakhs.