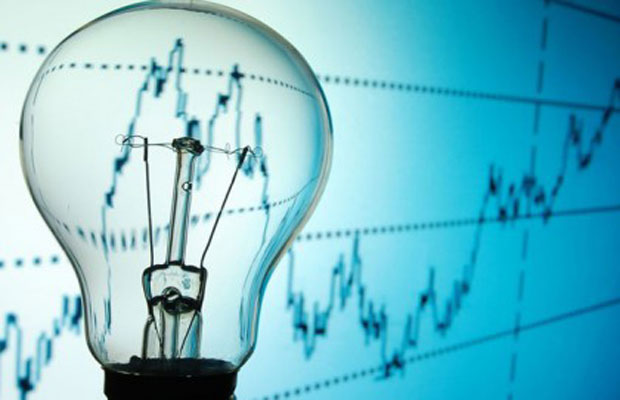 The solar power developers have received pro-forma of a letter from the UP Electricity Regulatory Commission (UPERC) that wants them to sign by which they would voluntarily agree to lower solar tariffs.

Following a steep fall in solar tariffs in the last two years, Uttar Pradesh is pressuring solar power project developers to cut rates of electricity agreed upon in earlier contracts even though the pacts were signed when equipment prices were high.

Winners of an auction conducted in September 2015 have been urged to voluntarily lower power tariff of plants nearing completion.

Uttar Pradesh’s nodal agency for renewable energy New Energy Development Agency (NEDA) declared results of the auction in 2015, after which contracts were signed with 15 developers at tariffs ranging between Rs 7.02 per kwH and Rs 8.60 per kwH. The biggest winners were Adani Green Energy which bagged a 50-MW project at a tariff of Rs 8.43 per kwH and Essel Infra Projects which also won a bid for 50 MW at a tariff of Rs 7.02 per kwH.

However, they have all recently received the pro-forma of a letter the UP Electricity Regulatory Commission (UPERC) wants them to sign by which they would voluntarily agree to lower solar tariffs to Rs 7.02 per kwH, the price that was proposed by the lowest bidder during the auction.

“Subsequent to approval of the tariff quoted by the firm by the UP cabinet, PPA [power purchase agreement] was executed by the firm with UPPCL [Uttar Pradesh Power Corporation Ltd],” the suggested letter says. “On adoption of tariff, UPERC directed for reducing the quoted tariff. As per the direction of UPERC, we give our consent for tariff of Rs 7.02 per kwH.”

This has put the project developers in a fix. “The project was won at a particular price but now they are asking winning bidders to lower it and match the price of the lowest bidder,” said a source close to the development. “Bidders have been given a standard letter on a piece of blank paper and told to sign or else quit the project. How can they quit? Most of the plants have already been built.”

The PPAs are for 12 years, not 25 years as is the usual practice. Officials of UPERC and UP NEDA were not available for comment.

Solar tariffs have fallen drastically throughout the country due to improved technology for solar module manufacturing as well as excess production in China, from where most Indian developers source solar equipment.

The lowest solar tariff reached so far has been Rs 2.44 per kwH in an auction conducted by the Solar Energy Corporation of India (SECI) for the Bhadla Solar Park in Rajasthan in May. The solar tariff compares well with the price of power supplied by coal-fired plants.

Bhadla has the highest solar radiation in the country. Though solar radiation in UP is weaker in comparison, tariffs have fallen there too. The last solar auction of 125 MW conducted in the state in March 2016 by SECI saw winning tariff of Rs 4.43 per kwH.

UPERC thus seems reluctant to adhere to PPAs where the state discom will have to pay almost double for solar power.